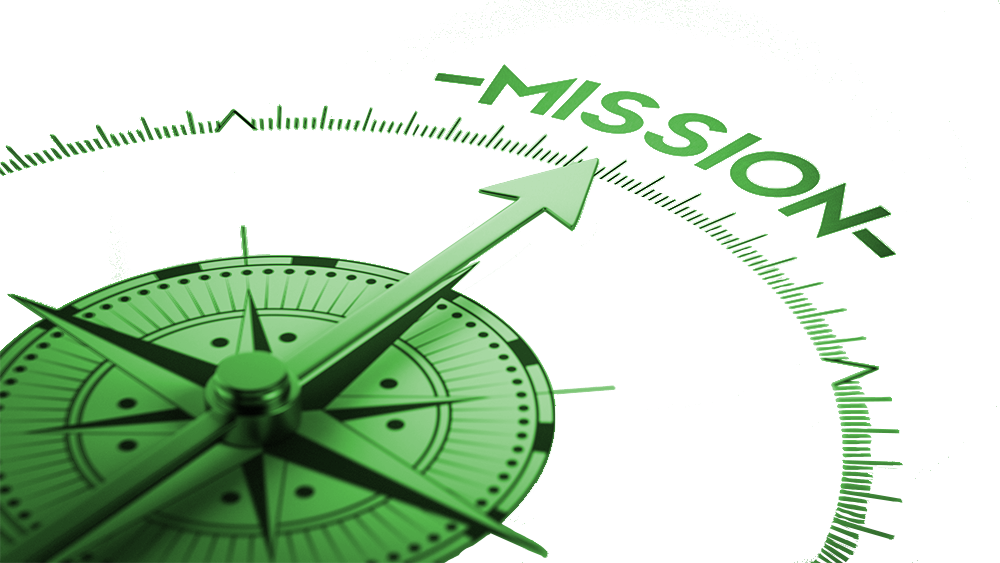 Users of web applications are becoming more and more demanding. Not only do they constantly demand new features for the programs, they also require error-free use as standard. For them, errors (so-called bugs) and crashes are an absolute nuisance and they often react with incomprehension. This can quickly become an existential problem for companies if dissatisfied users report it in their social networks.

Testup supports software developers in detecting bugs when new applications are programmed or revised. This ensures that applications are only used when they actually work. Such functional tests are usually carried out manually for a wide variety of devices. This is very time-consuming and expensive. Testup offers the possibility to record tests yourself and run them automatically for different devices.

In addition, Testup offers the possibility to entrust non computer scientists with the testing of apps, since Testup is visual and not code-based.