Testing with a Twist: How Testup Tests Itself

Testup is a frontend test automation system for web pages and front ends. But Testup does not only provide a tool to test front ends it also has a nice web front end itself. To assure that it remains like that, it should sound natural that we use our own software to test itself. Sounds twisted? Well…

Let’s first review some of the common challenges in UI testing.

Currently we have 11 UI tests. Each of the tests is focused on a specific aspect of the test application. Each of these tests activates several features that are attributed to that feature. Some tests share common predecessors that prepare the software in a stable state that can be used as a basis for more advanced features that require a filled data base.

The following picture gives you an outline of the relevant screens from each test. Please note that some predecessor tests have multiple continuations. For each of these continuations the entire predecessor must be rerun from scratch to ensure a clean state.

How are we doing on our own ideals?

To summarize this post with a (biased) view on our own software I have to say that we are quite happy. We have made progress on most of our set goals. In terms of usability I am convinced we have already surpassed most competition. If you haven’t done yet please do sign up and share your views.

“Testing with a Twist” is a series of articles about testing with Testup. Up to now the following articles were published: 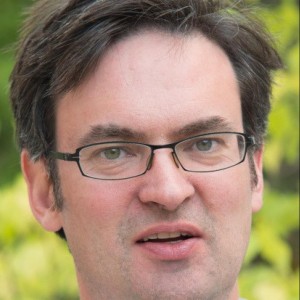 Stefan is lead developer and technical architect for Testup. A long history of failed as well as successful software projects has given him an acute sense for the common pitfalls and short cuts. He is a fanatic when it comes to code quality and a prides himself to be a zealot for minimalism. His background is in computer science and numerics.
PrevPrevious PostHow to Fix WordPress White Screen of Death
Next PostHow to reconnect to the browser opened by webdriver with seleniumNext